In the spirit of a blog about the first 100 hours, my next guest post is from someone I think I may have met but our interaction is right at the start. An introduction was made by mutual friend who said Brett would be a "Kindred Spirit" who was blogging about some epic stuff that he was sure I would want to be aware of. He said Brett was engaging with some South African struggles on a very real level, and that the struggles are common to most of the world. So beyond having a suspicion I may have seen the chap before (I am pretty sure we haven't chatted) his introduction to those of you who don't know him is close to his introduction to me. Brett describes his blog (brettfish.wordpress.com) as thoughts of a simple but complicated guy trying to live life to its absolute fullest and encouraging others to do the same.

Brett does indeed seem like a very interesting guy and I look forward to finding common areas of enthusiasm. Improving race relations and a love of our shared home is clearly one of those. 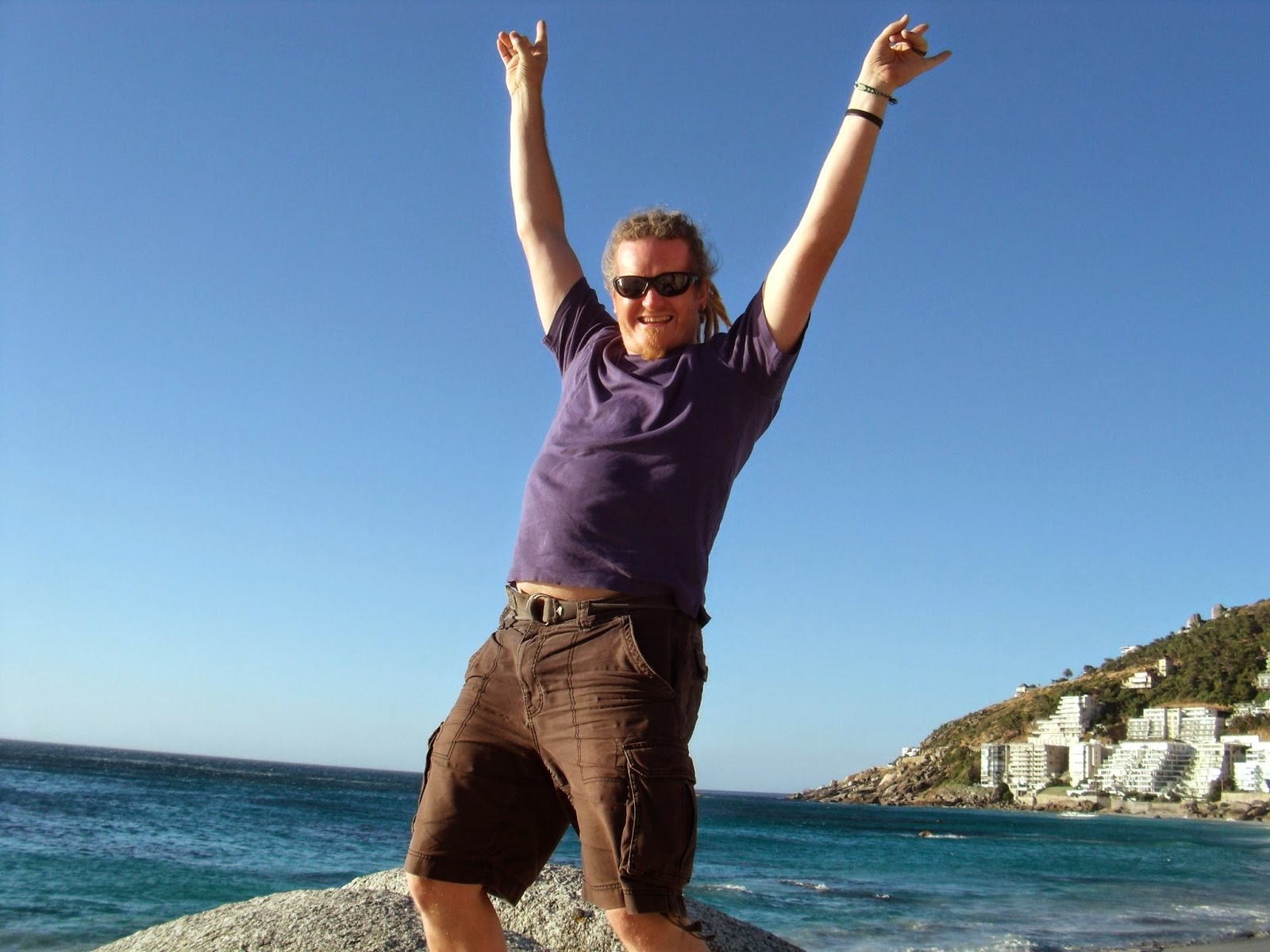 My wife, tbV [the beautiful Val] and I have just returned to South Africa after three years of living in Americaland [as I call it]. We lived in two low-economy, high unemployment areas and the time spent there, working with two non-profit organisations brought about a shift in us. I returned with a heightened desire to see significant racial reconciliation between the people of my country. But I also returned realising that the majority of my close friends are white. The knowledge that most of the authors I read and preachers I listen to have been white. And the knowledge that that is not good enough. It never should have been, but it certainly isn't now. To move forward and be able to step together into a united future, I believe there are a number of different types of learning that need to take place.

This past weekend we were fortunate enough to be invited to spend a weekend at Robben Island with some young Christian leaders from a group called FreedomMantle who were taking a look at what the church needs to do to be a part of helpful transformation in South Africa. It was my first time visiting the island and it was a privilege to be able to do so with former Archbishop Njongonkulu Ndungane [who followed Desmond Tutu], who had been a prisoner there and was able to fill in some of the blanks in my history. 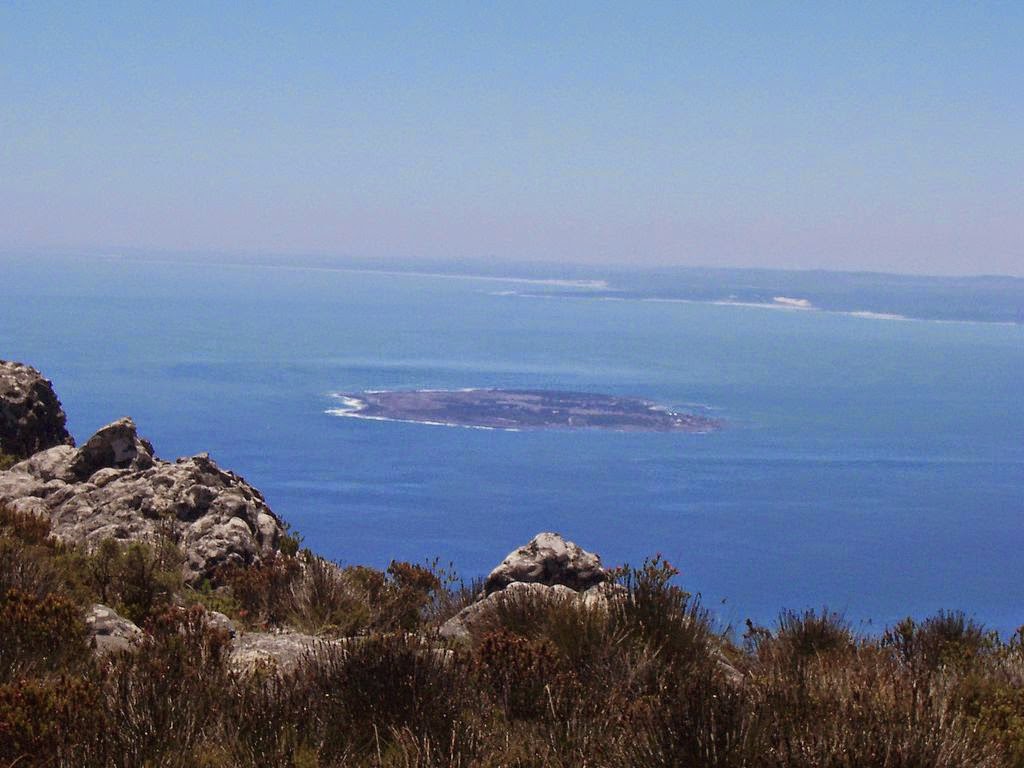 With my history coming largely from a biased apartheid-entrenched white government approved syllabus, I realise the need to both unlearn and relearn. Many of the stories I was taught were simply wrong, while others were very one-sided and need to be heard from different perspectives. As I left the island, I picked up and have dived into 'Robert Sobukwe : How can man die better' by Benjamin Pogrund, to start to hear some of the story of my country through voices I am not used to. It is a very small start, but an incredibly important one. 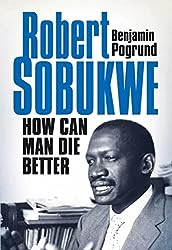 As Val and I look for a place to live, one of our top priorities is a place where the people in the area do not look like us. We believe the best way to grow friendships with people of other races and even social groups is to physically have them in and around our lives more. We also believe that since such a huge part of apartheid was geographically manufactured, that steps toward healing will take those brave enough to cross over and live in areas they might not have naturally chosen to.

A LONG WALK TO, WELL, YOU KNOW

Our country has a long way to go. And the difference we can make is probably quite small. But the hope is that as we move forwards, we will draw others along through the conversation, through modelling, through invitation to some creative and possibly some crazy out-there ideas. We need to figure out what we need to let go of [UNLEARN], what stories and habits need to change [RELEARN] and what new ways of listening, living and interacting [LEARN] need to take place. I am so hopeful that as we set out on this, in the footsteps of many who are walking this way well, that more will join us and together we will literally get to see and be the biggest part of a real and significant transformation.

In writing a blog about several topics in which I admit to being a complete beginner, I am going to have to rely heavily on the people I am writing for who cumulatively know most of what I am likely to learn already. I would love it if some of you found the time to write a guest post on the subject of happiness or learning. The framework I use for thinking about these things is what I call the '5 + 2 points' which includes proper (1) exercise, (2) breathing, (3) diet, (4) relaxation, (5) positive thinking & meditation, (+1) relationships, (+2) flow. Naturally if you would like to write about something that you think I have missed, I would love to include that too. If you are up to doing something more practical, it would be awesome if you did a 100 hour project and I am happy to do the writing based on our chats if that is how you roll. Email me at trevorjohnblack@gmail.com