It is good to chew. In 'Moonwalking with Einstein', Joshua Foer describes his journey as an ordinary journalist covering a memory championship and then over the course of a year becoming the US Memory Champion. It is tempting for us to outsource our memories now that it is so easy to look things up. Facebook will remind us of birthdays. Google will answer your questions for you. Foer makes the case for memory as a tool for awareness. Things are more meaningful to you when you can make a connection. If you have to look something up, those connections are harder to make. He also points out an additional silly reading rule many people have. We don't go back to the books we love often enough if at all. Before the printing press, there were so few copies of books available that when you got to see a book, it would likely be the only time. So you studied and memorised it. You could reread it in your head. Now there are books I know I enjoyed or were meaningful to me and yet if pressed, I can only remember a vague outline of what they were about. Since reading Foers comments, I have tried to always have a book I have read before on the pile. One that I keep coming back to is Josh Waitzkin's 'The Art of Learning'. 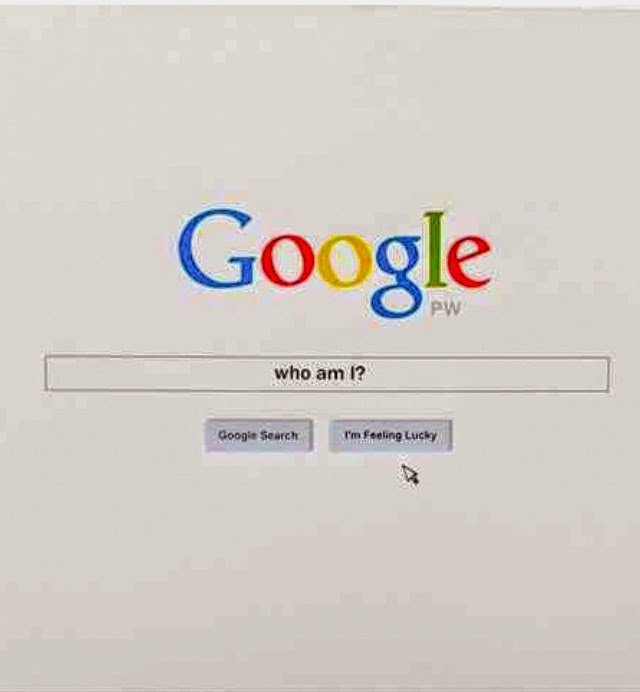 Artist Paula Wilkins looking to Google for the answers

Josh's approach to learning is fascinating. At age 11 Waitzkin drew a chess match with Gary Kasparov (Kasparov was playing 59 other people at the same time but don't mess with a good story). At age 16, he became an International Chess Master. Later, after a 1993 'Searching for Bobby Fischer'/'Innocent Moves', brought him fame that distracted him from chess he shifted to T'ai Chi Ch'uan and he won the world championship in the competitive sport of Tai Chi Push Hands in 2004. Waitzkin then went moved on to learning Brazilian Jiu-Jitsu. What he realised he was good at was not chess or martial arts, but the art of learning. His book contains many gems that are worth chewing on. One read is not enough.

One chewable morsel is the need to unlearn. Once a certain level of skill has been reached, often learning is about refining. In order to refine, you need to be able to go back to first principles and often you have to train yourself out of things that you are good at. Good, but not great. In chatting with a buddy recently who loves swimming, a perfect example came up. He has come across a book called 'Total Immersion' which describes a technique to swim better, faster and easier. In order to do this, he has to swim slower first and effectively learn to swim again. He has a target number of lengths he wants to get through this year, which he won't do if he slows down now. In the long run he will be faster if he does what Waitzkin calls 'investing in loss'. So, he is chomping at the bit for the year to end. Short term targets often get in the way of learning. This one is temporary, but often in the business world there are always short term targets. The tyranny of quarterly reporting. Building in periods to slow down and relearn is a prerequisite for the good stuff.