We need to talk about Charlie (by Megan Butler)


Megan is braver than me. So are Dean, Brett and Shingai. When it comes to the really sensitive topics, I always feel very aware of how little I know, or how badly placed I am to have a view, and do some reading but try not to grate anyone too badly. Perhaps I am still shaking off corporate sensitivities where your voice is constrained since employees become brand ambassadors even once they take off their suits. I am also aware of how bad people are at stomaching disagreement. We form tribes and ooze vitriol at those who disagree with us. I don't like being oozed on. I am busy watching the Borgias and I am certainly very glad that incidents like Paris are rarer than they were in 1495. In free societies you should be able to express your opinions and be mocked for them... but not killed. In her second guest post, Megan looks at the Free Speech in the context of recent events and asks some good questions about the consistency of our criticism.

On 12 November 2014, scientists landed a spacecraft on a comet hurtling through space. It was a project 10 years in the making and an incredible scientific achievement. The next day, Dr Matt Taylor gave a press conference. It's almost impossible to find out what Taylor actually said because subsequent media reports focussed on only one thing: his shirt. 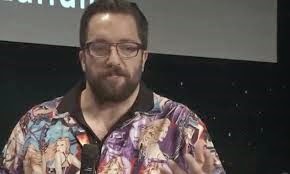 The shirt featured scantily-clad gun-toting women and two days later Taylor was forced to give a grovelling apology for his "sexist" shirt. His defenders were thin on the ground.

In contrast, three million people marched on Saturday for freedom of speech. Apparently, we are all for the publication of pictures of the Prophet as a gay porn star but not for ugly shirts to be portrayed in the media. The distinction boggles the mind. Free speech is always a vast, grey, uncomfortable area. We are quick to rally to the banner of freedom of speech when it supports messages we want disseminated. But would we be so quick to defend the publication of the Pegida manifesto? Or the Kouchi brothers' diaries? Or Mein Kampf? Supporting free speech does not mean supporting hate speech but this can be very much in the eye of the beholder.

In the hype around the Charlie Hebdo killings, it is easy to disregard the very uncomfortable questions we all need to ask ourselves about three important freedoms: expression, religion and speech.

Carol Rossetti, a Brazilian graphic designer, has produced a brilliant set of cartoons on gender discrimination issues. Here's a sample: 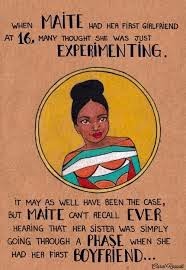 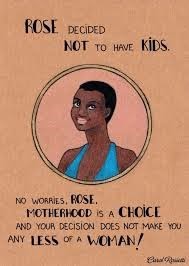 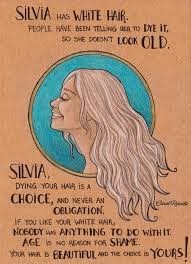 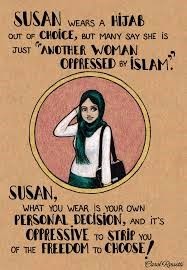 It's somewhat ironic that it is Susan who represents an idea that makes a huge number of liberals extremely uncomfortable. In France, all religious symbols including headscarves, veils, crucifixes and yarmulkes are banned in public institutions. The burqa is completely outlawed in public places. Apparently, it is completely okay to publish pictures likening burqa-wearing women to sacks of potatoes but it is not okay for a woman to wear one. As far as the world is concerned, if you want to sketch a nude caricature of the First Lady, you can go right ahead but please keep nudity off your clothing.

I need to point out that I think both Taylor's shirt and the Charlie Hebdo cartoons are awful. But freedom means that people are free to choose well as well as to choose badly. I'm Catholic and have very limited experience in the headscarf-wearing department. However, for me, supporting free speech and freedom of expression means supporting more than the right to publish drawings; it means supporting the right for people to wear what they choose even if it isn't what I would choose.

So, while "Je suis Charlie" is the campaign gathering the media attention, we need to be able to say "Je suis Susan" or "Je suis Matt" with as much conviction. 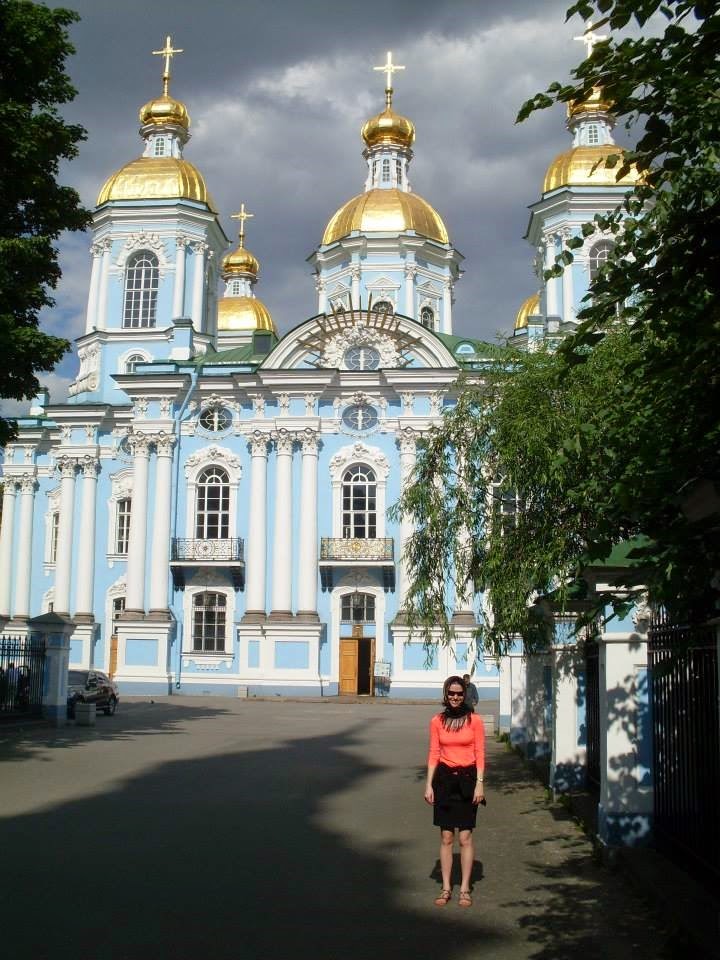 Megan (and the headscarf) visiting Smolnyy Convent, St Petersburg.
Megan lives in Johannesburg where she can wear what she likes.

In writing a blog about several topics in which I admit to being a complete beginner, I am going to have to rely heavily on the people I am writing for who cumulatively know most of what I am likely to learn already. I would love it if some of you found the time to write a guest post on the subject of happiness or learning. The framework I use for thinking about these things is what I call the '5 + 2 points' which includes proper (1) exercise, (2) breathing, (3) diet, (4) relaxation, (5) positive thinking & meditation, (+1) relationships, (+2) flow. Naturally if you would like to write about something that you think I have missed, I would love to include that too. If you are up to doing something more practical, it would be awesome if you did a 100 hour project and I am happy to do the writing based on our chats if that is how you roll. Email me at trevorjohnblack@gmail.com
Posted by Swart Donkey at 1:30 pm