Man Behind the Curtain

When our institutions (Nations, Companies, Identities) fail us, we need to take the power away from the man behind the curtain. Small a anarchy inverts hierarchy. It recognises the danger in central decision making. The danger of lost information and distorted incentives that comes with the intentional creation of barriers to entry around wealth and information. Small a anarchy is not about creating chaos or lack of rule of law. Quite the opposite. When you empower individual decision and agreement making, you recognise and support the power of the multiple relationships that make up society. Imagine a world full of capitalists, in the sense that everyone had a buffer of cash and an engine of capital that allowed their No and Yes to be meaningful. Autonomy. Consent. This doesn’t mean people can do whatever they want. It means we are empowered to build agreements. It means a spontaneous order that has the resilience and endurance to deal with whatever comes our way. Learning. Unlearning. Contributing. 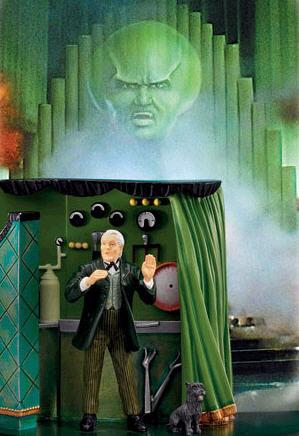